According to FBI sources, Berger also stopped off at a Bethesda, MD Chevron FoodMart, where he inadvertantly stuffed his pants with three bags of Jolly Ranchers, a 24-pack of Bud Lite, a copy of Maxim magazine, and Listerine Pocket Mints before driving off without paying for 14 gallons of unleaded super.

An apologetic Berger said that "my bad," and offered to return several cans of Bud Lite to the Chevron. 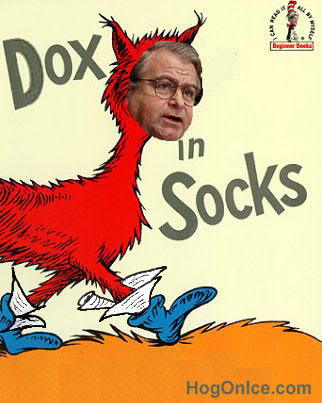